Post body will go here. Possible to cap this at 300 characters?

Guest List: September 18, 2020 The Interviews: Michael Cohen is the host of the podcast “Mea Culpa with Michael Cohen” and author of “Disloyal: A Memoir: The True Story of the Former Personal Attorney to President Donald J. Trump.”Twitter: @MichaelCohen212  Jane Fonda is an… [...]

Guest List: August 21, 2020 The Interviews: Gov. John Kasich is the former Republican Governor of Ohio who gave a speech at the Democratic National Convention this week, endorsing Joe Biden for President. Twitter: @JohnKasich  Oliver Stone is an Oscar-winning director and screenwriter… [...]

Guest List: August 14, 2020 The Interviews: Myr. Keisha Lance Bottoms is the Democratic Mayor of Atlanta and is scheduled to appear on the final night of the upcoming Democratic National Convention. Twitter: @KeishaBottoms  Colin Cowherd is a New York Times bestselling author and… [...]

Guest List: August 7, 2020 The Interviews: Col. Lawrence Wilkerson is a distinguished Visiting Professor at the College of William & Mary and former Chief of Staff to Colin Powell. Chris Evans is an actor, producer, and director who recently founded the civic engagement… [...]

Interview: KERRY WASHINGTON - Emmy Nominated actress who recently produced the ACLU documentary The Fight  out this Friday (7/31) in select cinemas and on video on demand InterviewJIM CARREY - Actor and Comedian and co-author of the New York Times bestselling… [...]

Guest List: June 26, 2020 The Interviews: John Bolton is a former U.N. Ambassador and former National Security Advisor under President Trump. He is the author of “The Room Where It Happened: A White House Memoir.”Twitter: @AmbJohnBolton Kara Swisher is the co-founder and… [...]

Guest List: June 19, 2020 The Interviews: Susan Rice is the former US Ambassador to the UN who served as President Obama’s National Security Advisor from 2013-2017. Her New York Times bestselling memoir is “Tough Love: My Story of the Things Worth Fighting… [...]

Guest List: June 12, 2020 The Interviews: Radley Balko is an opinion journalist for The Washington Post and author of “The Cadaver King and the Country Dentist: A True Story of Injustice in the American South” and “Rise of the Warrior Cop: The Militarization… [...]

“First of all, before we go on to the political part of it, she was just awesome.” News of Justice Ruth Bader Ginsburg's passing arrived in the midst of our live taping this evening with @BillMaher, @traecrowder, @Timodc and @JaneFonda.

My October stand-up show in Pittsburgh PA has now been rescheduled for October 16, 2021: 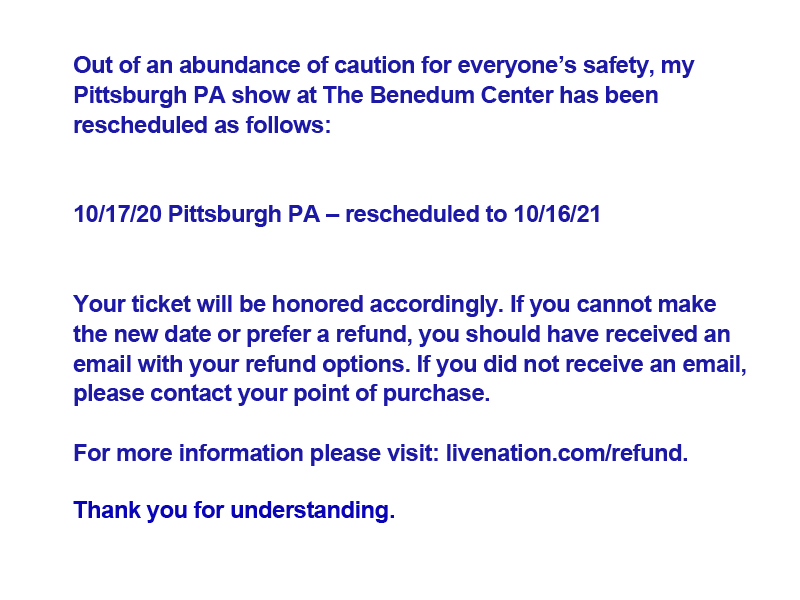 President @BarackObama has enjoyed your viral videos in 2020. Now he's returning the favor. Register at https://t.co/xwt3GHhahD.

From now until election day, we can all do our part to #FreeUpTheMail. This is something we all can do. Opt-out of junk mail here: https://t.co/Gz9h7NHr2i

.@kevinhart4real, I'm counting on you to help get everybody registered and ready to vote! Join us tonight for #VOMO: Vote or Miss Out at 10|9c on @abcnetwork. Before you tune in, register to vote with @whenweallvote at https://t.co/A8xjAkHip6.

"Do you have a high threshold for danger?" Watch Ewan McGregor tell @BillMaher how his appetite for adventure took him a #LongWayUp – on a motorcycle journey from the tip of South America to Los Angeles – on last night's #RealTime:

It's 9/11 anniversary today, and @realDonaldTrump said he will never forget the moment when he learned that he had the tallest building in Manhattan. 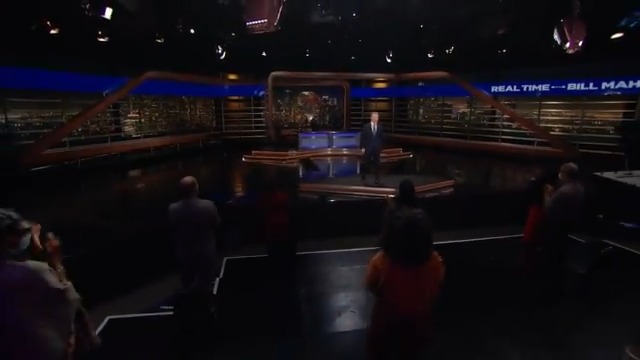 I mark the onset of American decline to the moment parents started siding with their children instead of with the teachers. #SideWithTeachers 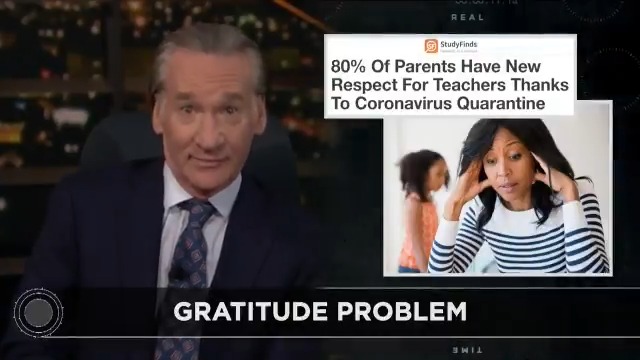